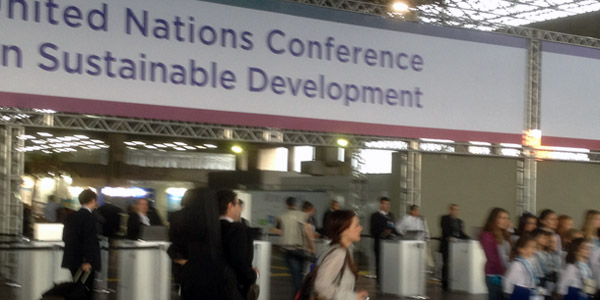 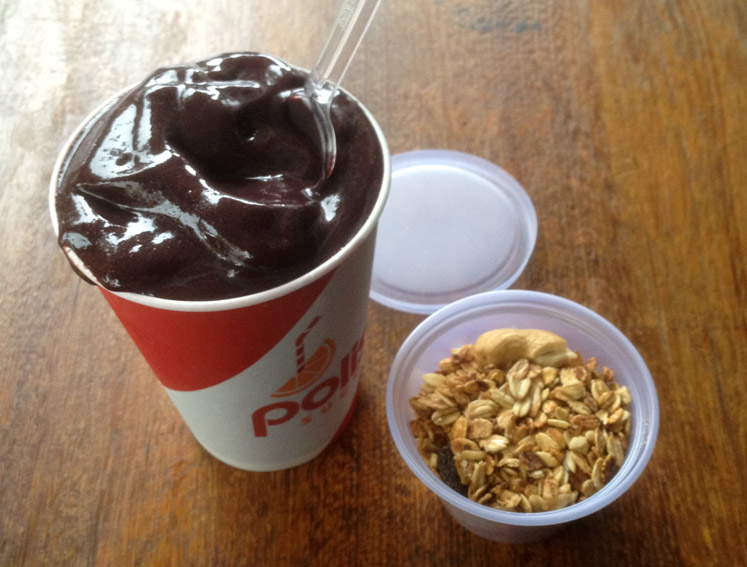 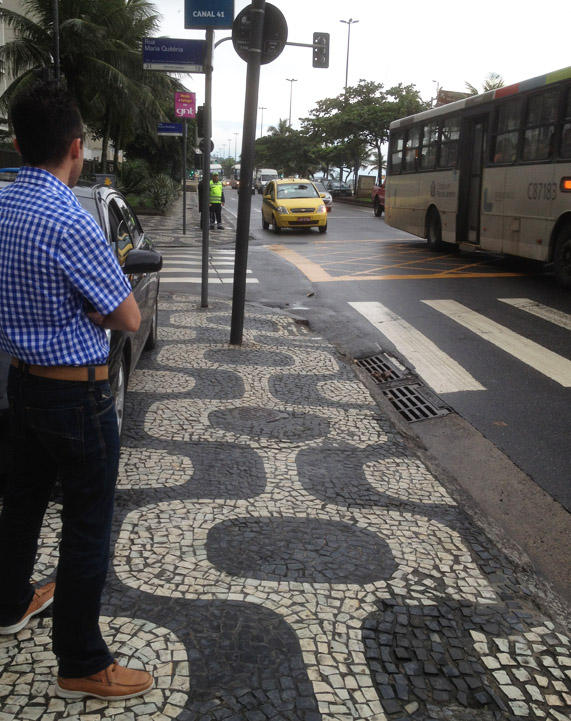 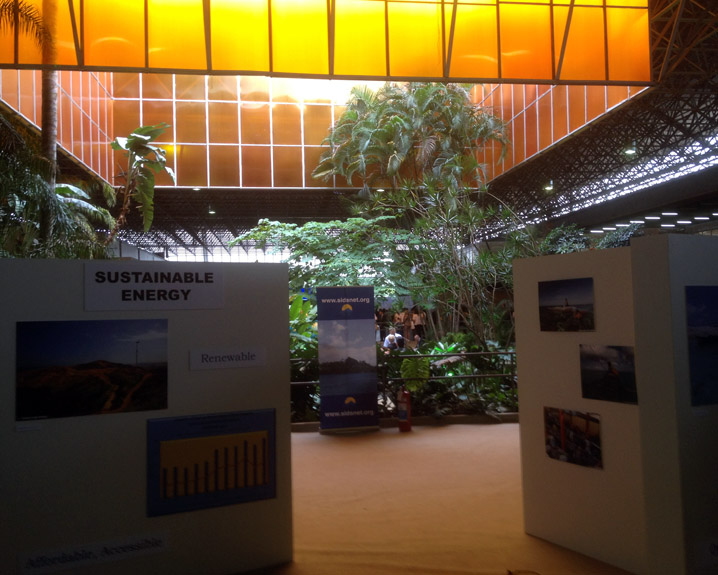 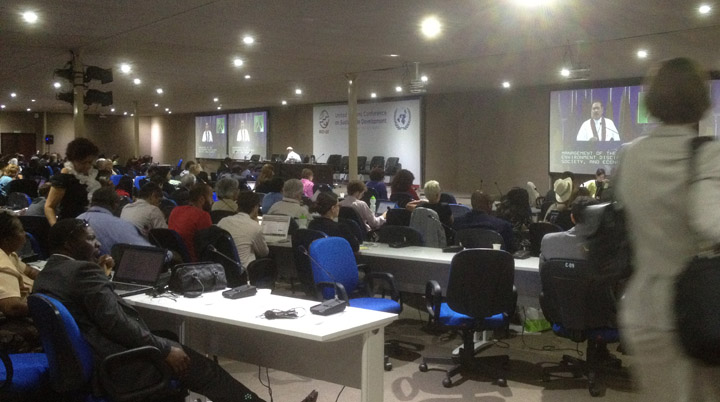 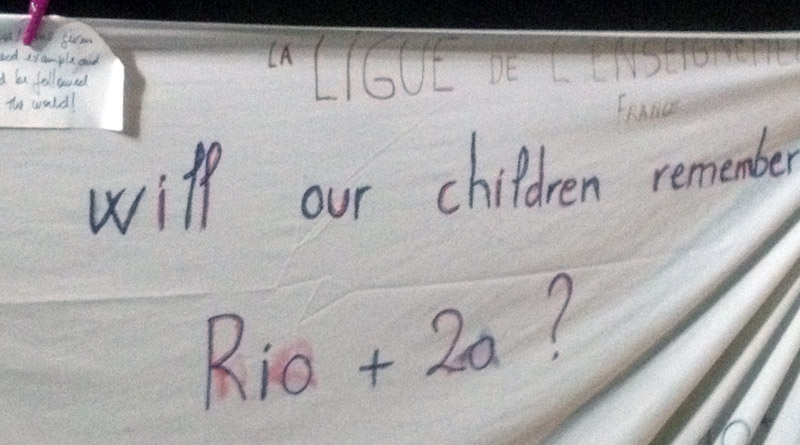 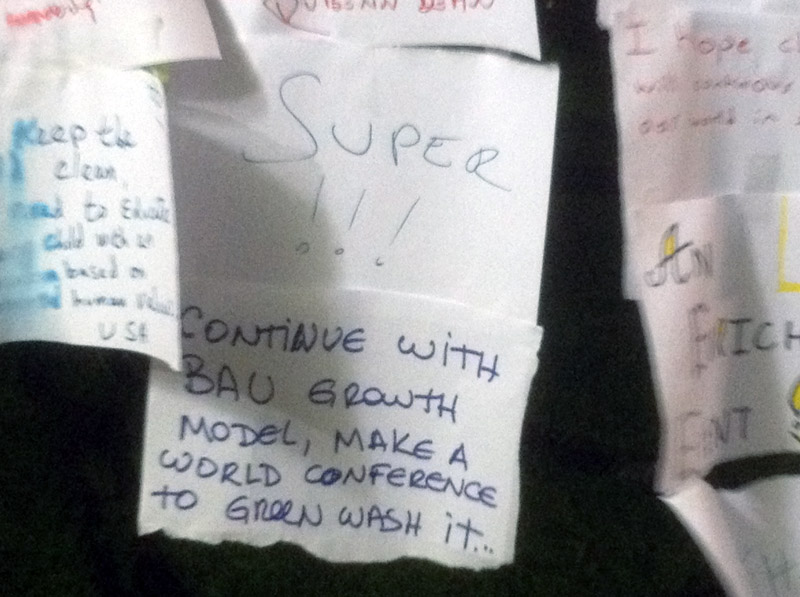 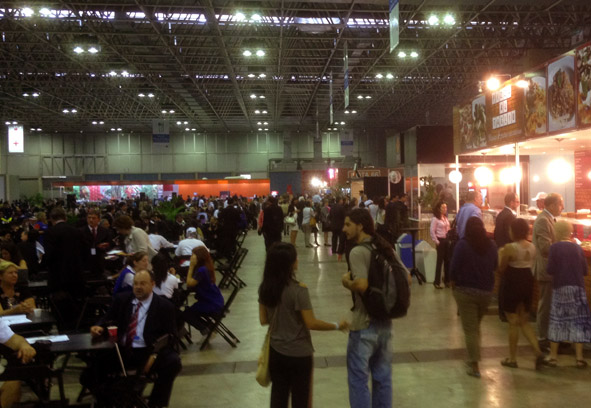 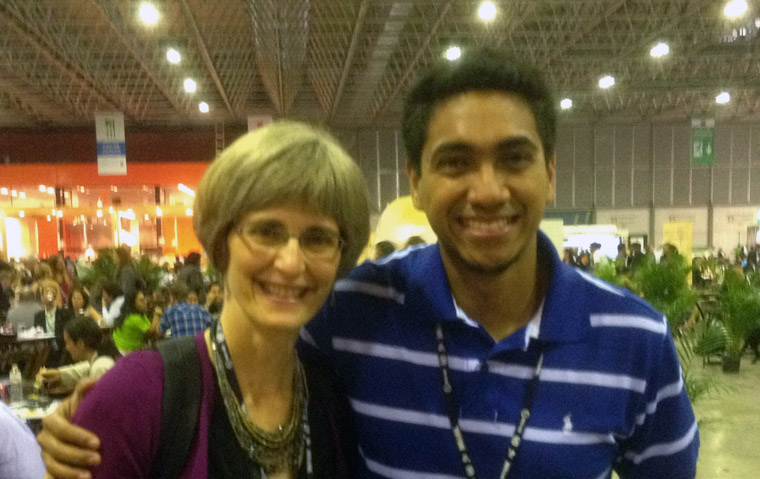 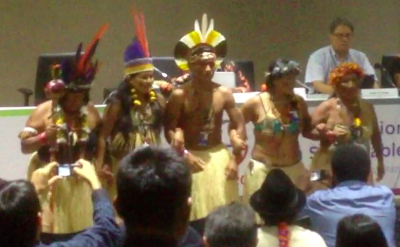 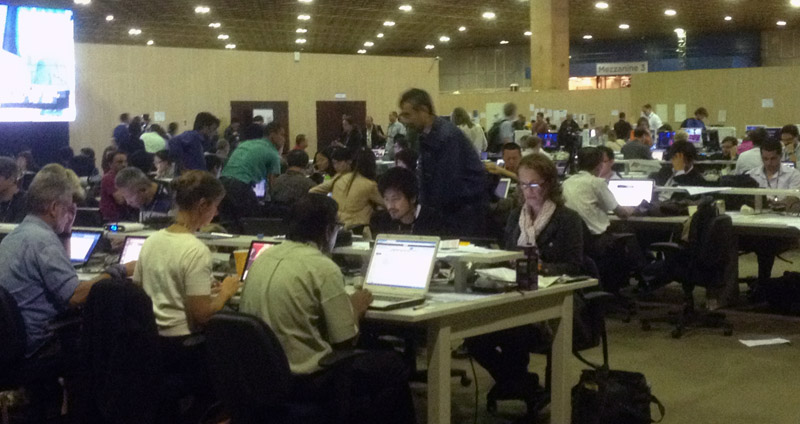 Rainbows had escorted us onto the river, rainbows that touched down in the sand just yards away from where we were putting our canoes into the Colorado River. In the couple of hours since then, spitting rain and wind had … END_OF_DOCUMENT_TOKEN_TO_BE_REPLACED

Most Americans have the luxury of believing that the effects of climate change lie in the future. After all, our houses are not crumbling into melting permafrost, as in Alaska, or the rising sea, as in the Maldives. We have … END_OF_DOCUMENT_TOKEN_TO_BE_REPLACED

The September afternoon was warm and sunny, and my friend Lauren offered to take me canoeing. Who wouldn’t want to play hooky on an eighty-degree autumn day to float down a river? After stashing one car downriver, we put in, … END_OF_DOCUMENT_TOKEN_TO_BE_REPLACED

I caught my first-ever glimpse of Arkansas this week—a quick trip to attend a wedding in Calico Rock, in the Arkansas Ozarks at the far north of the state. Beautiful country! We stayed in a cabin peeking between trees, perched … END_OF_DOCUMENT_TOKEN_TO_BE_REPLACED