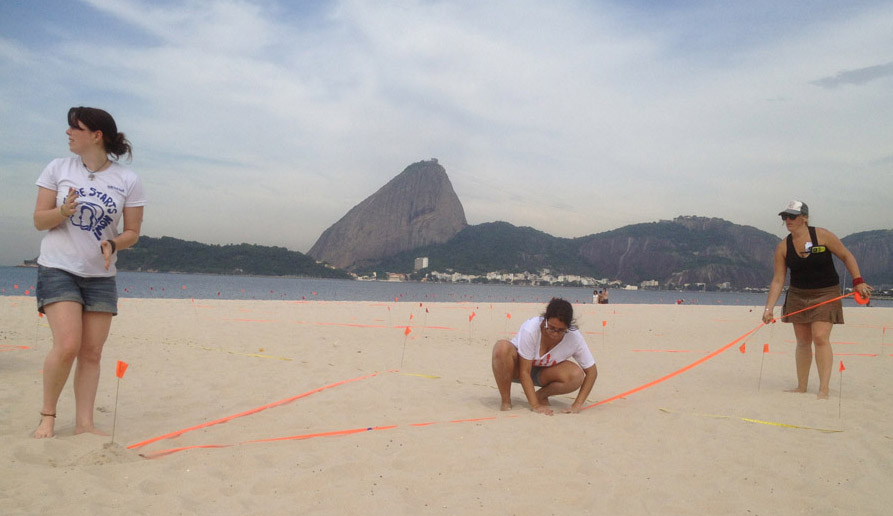 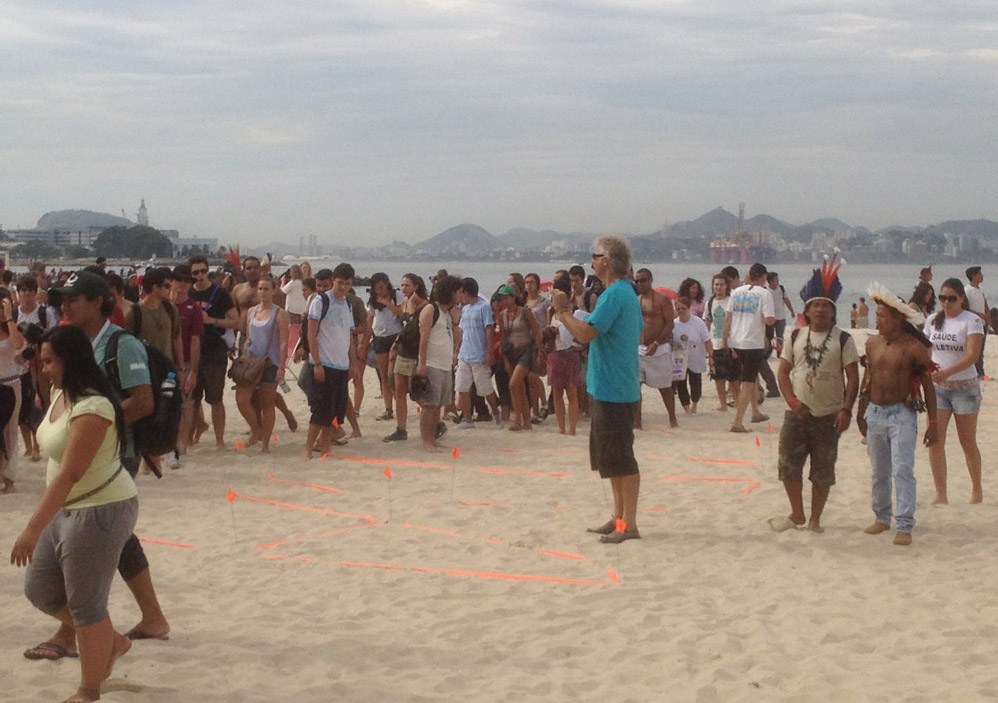 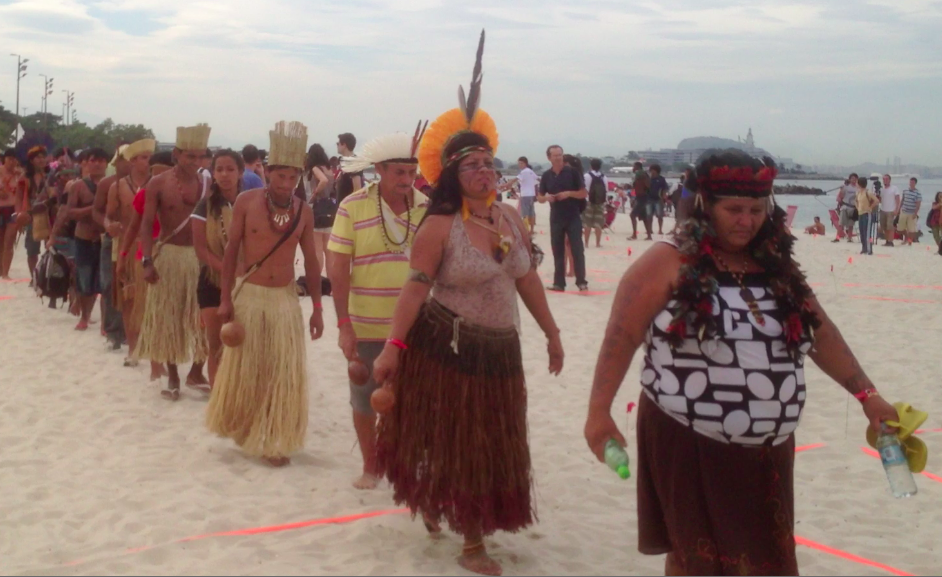 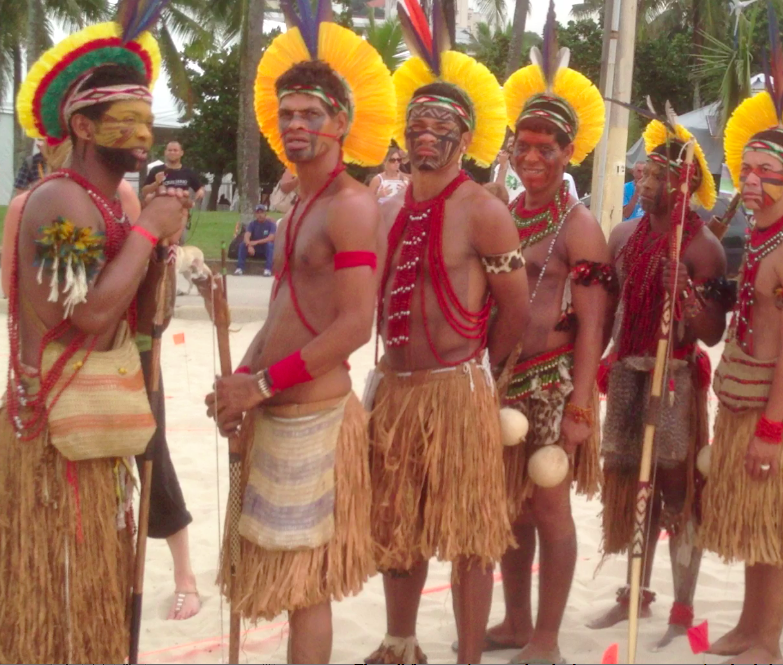 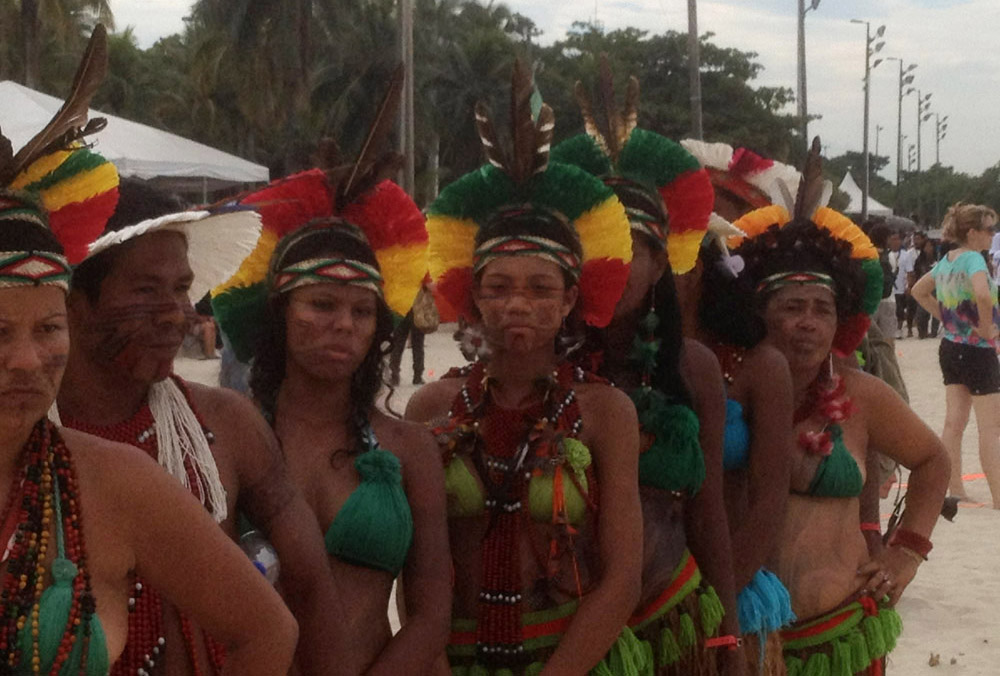 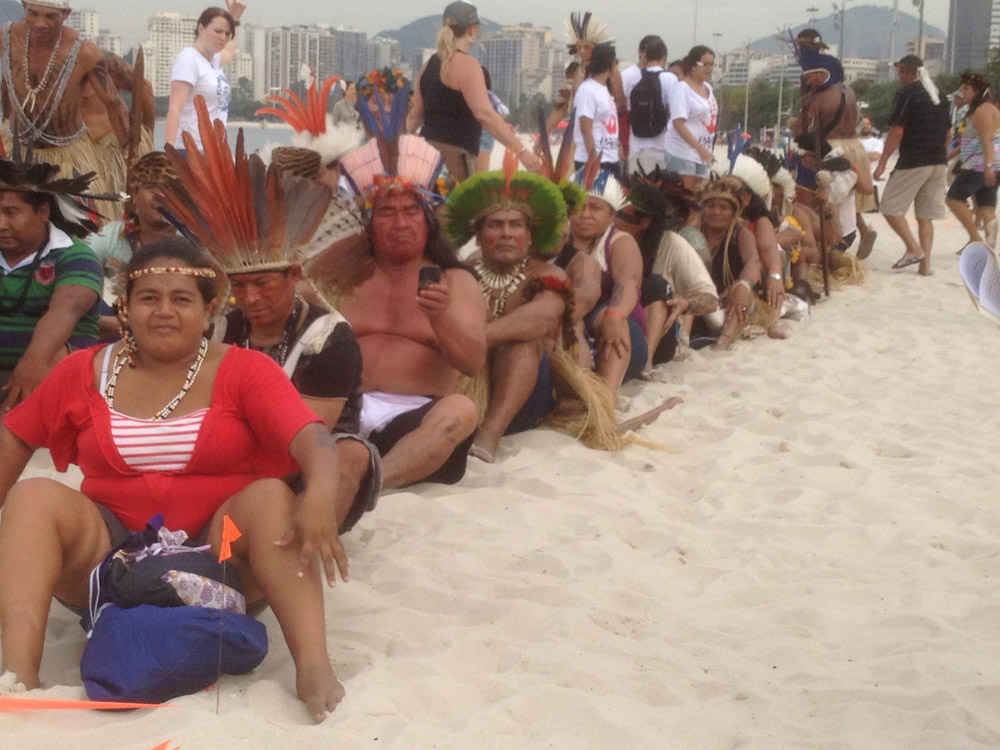 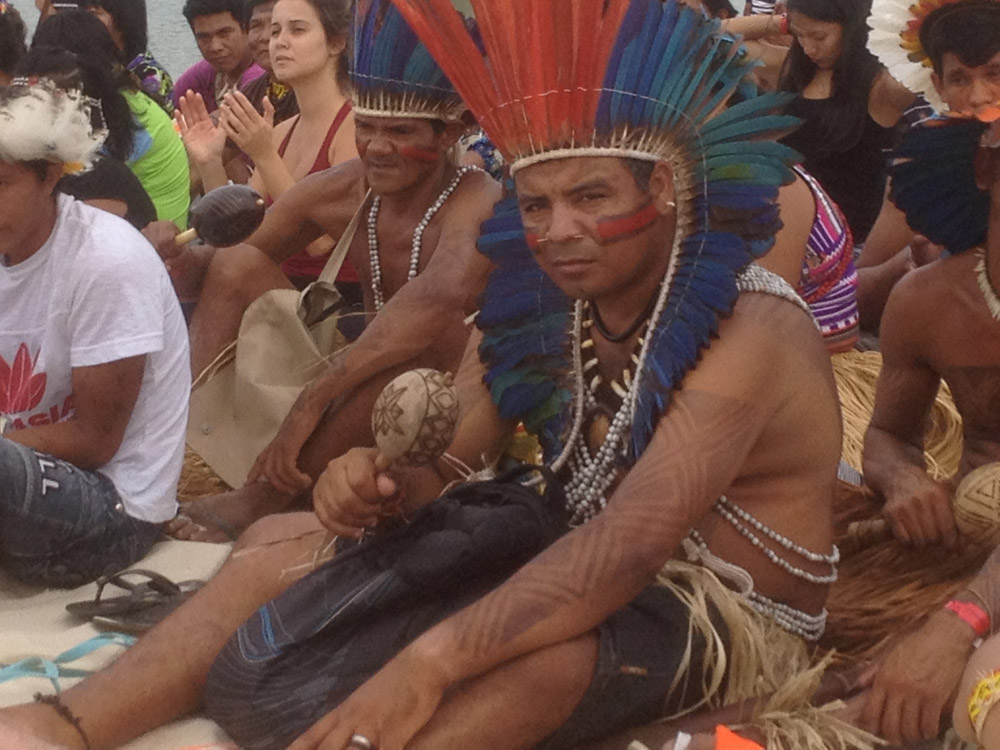 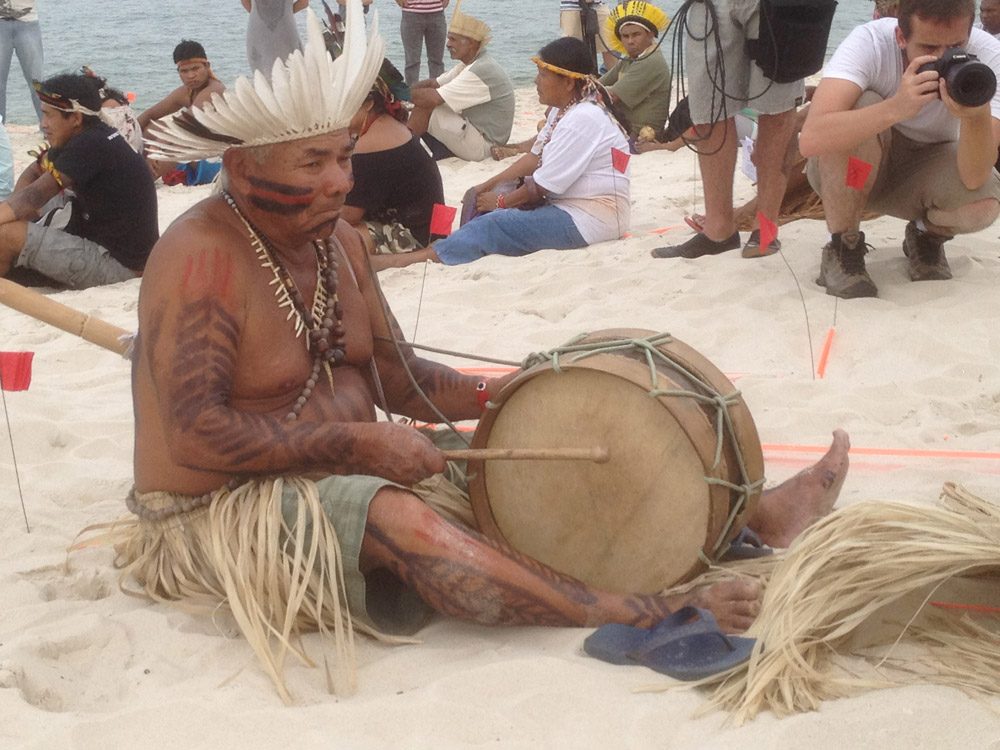 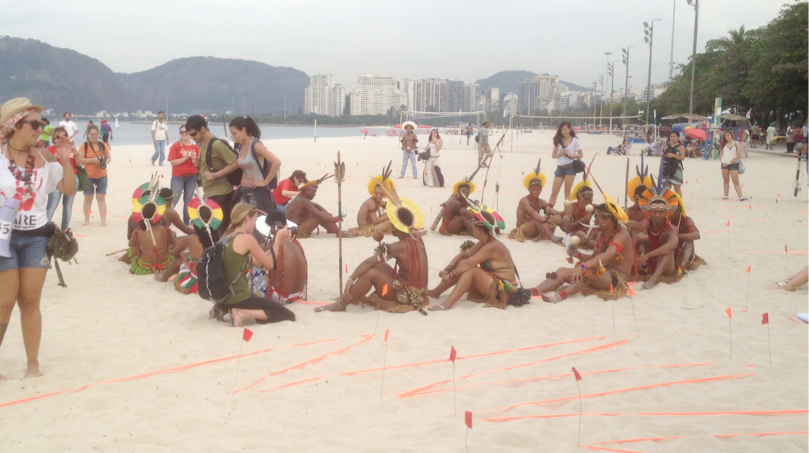 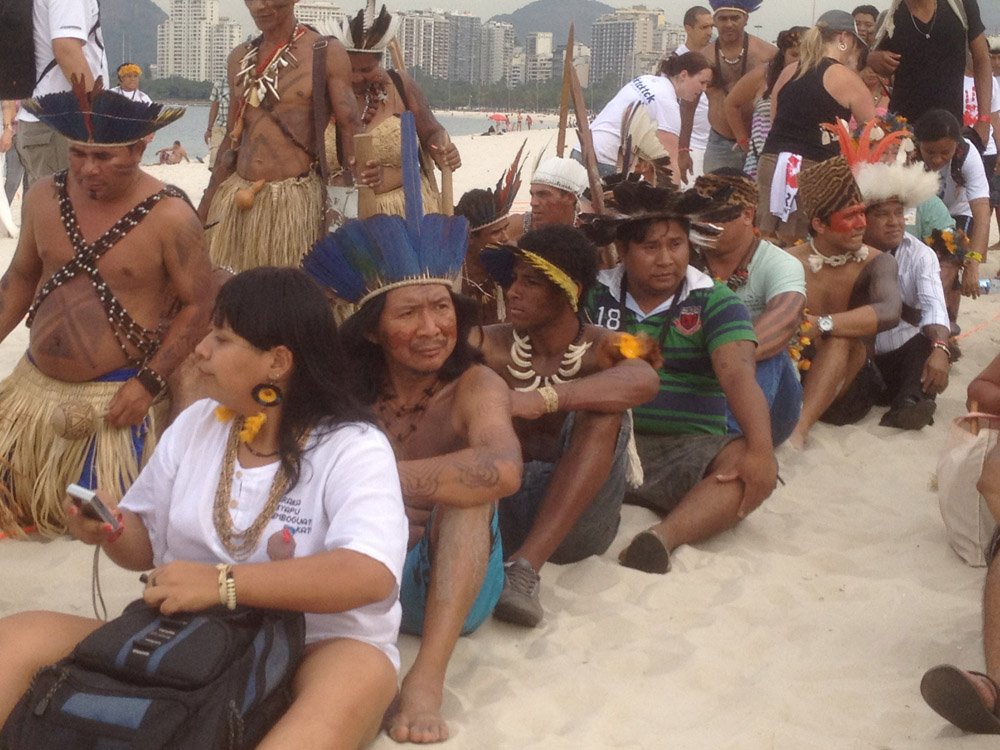 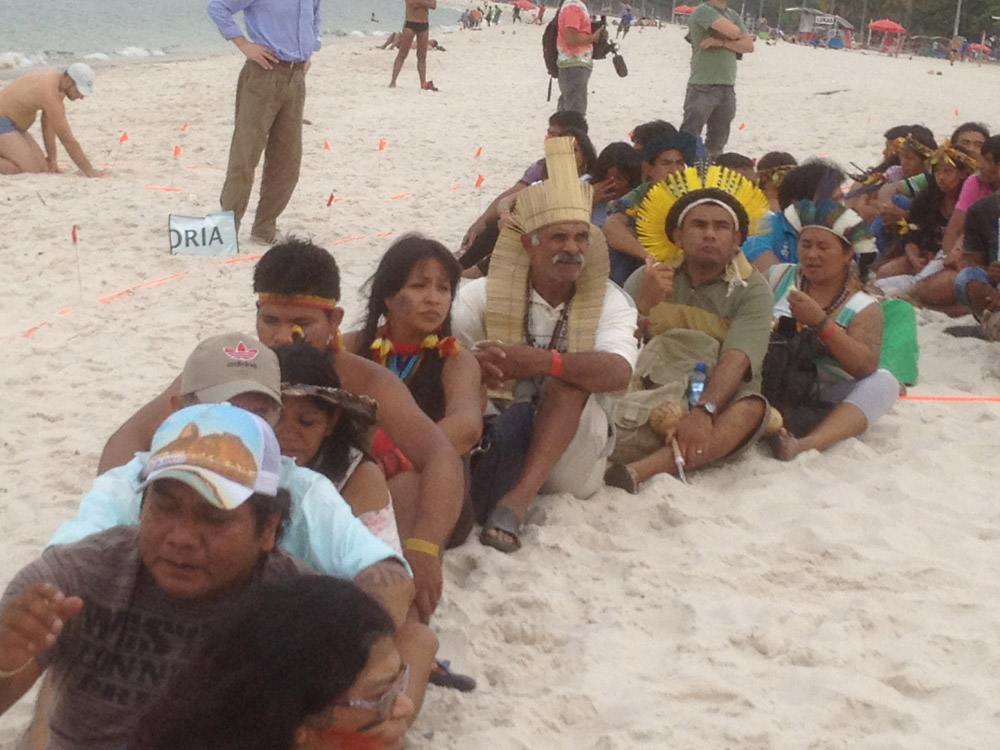 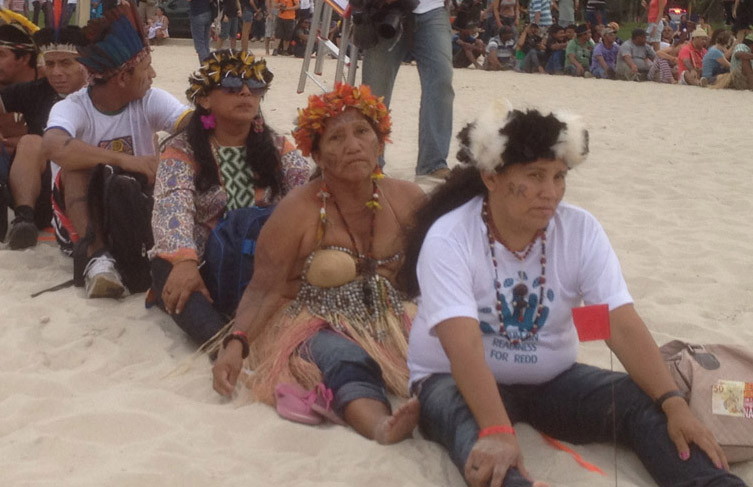 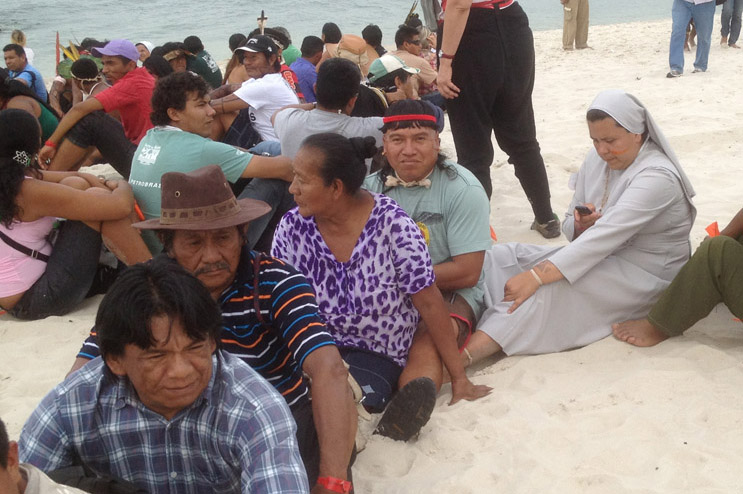 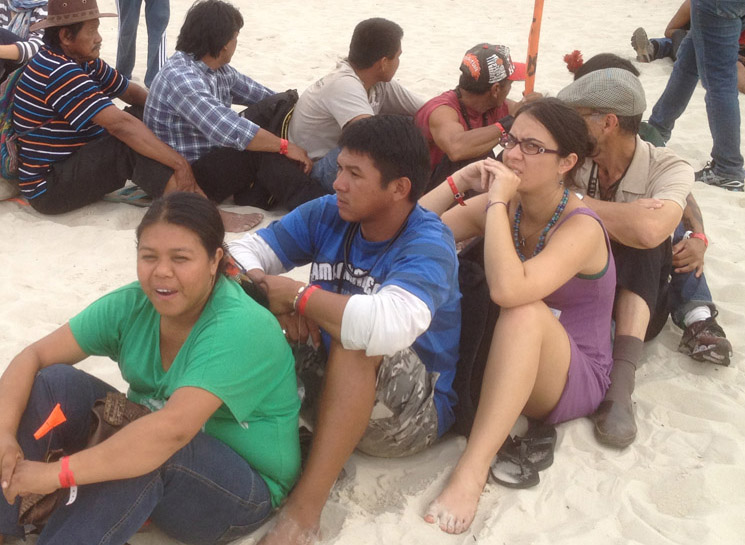 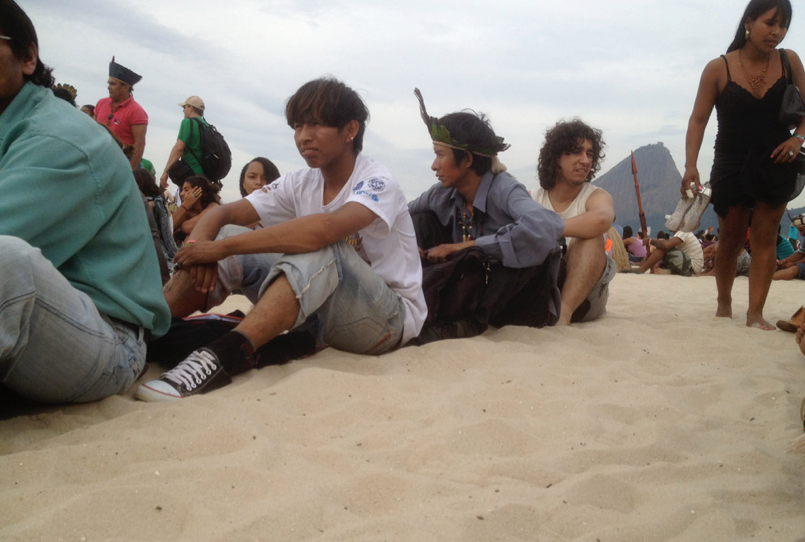 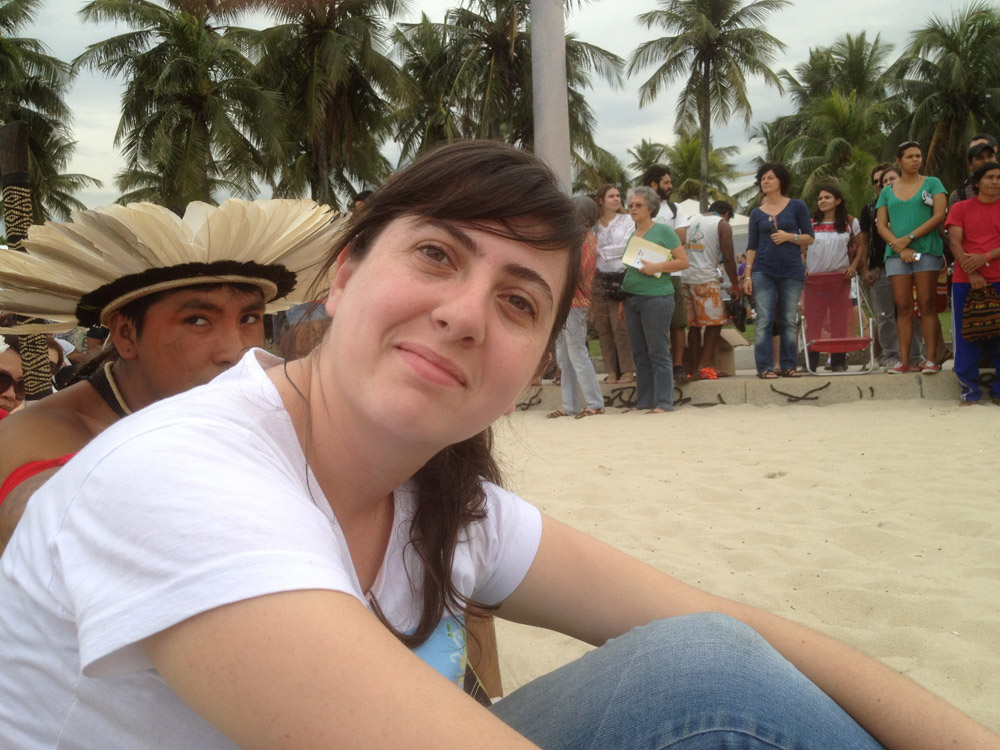 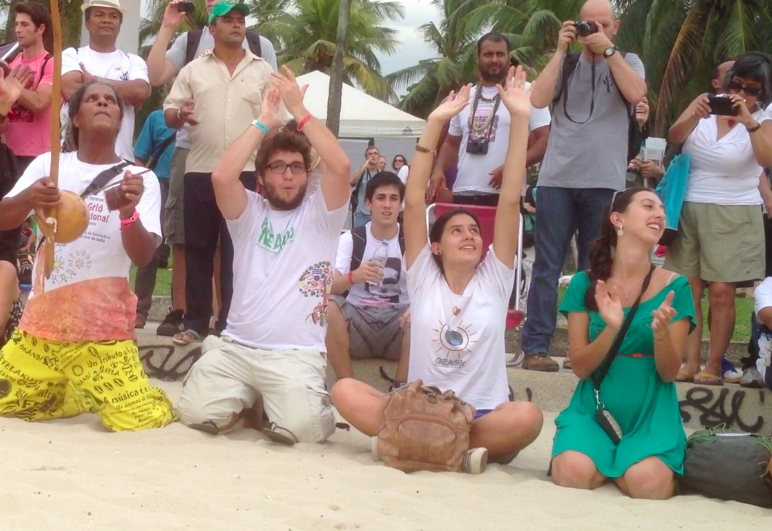 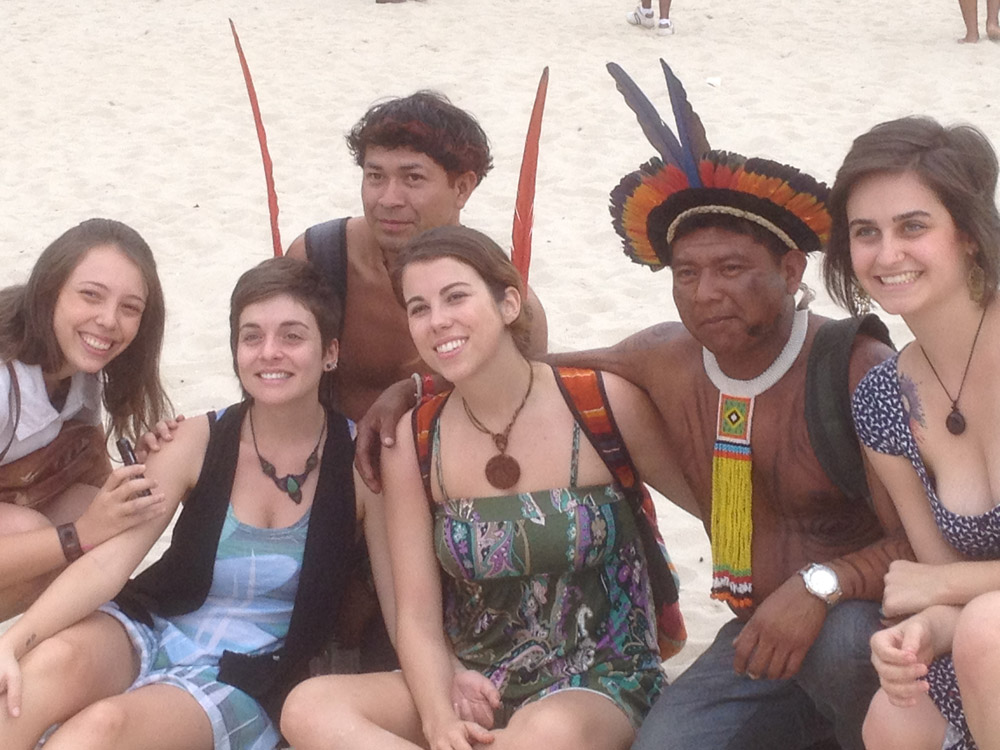 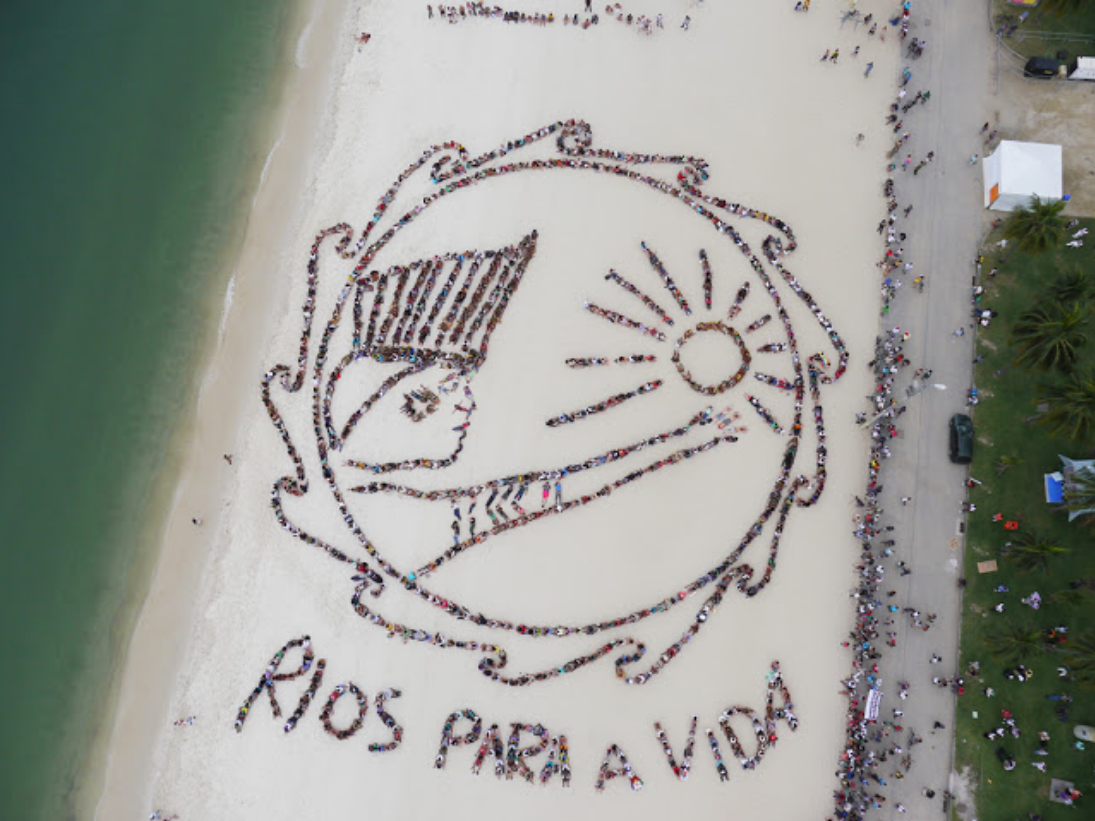 It’s official! In five days I leave for the Earth Summit in Rio de Janeiro. Yes, I won the blogging contest sponsored by tcktcktck.org, with this winning blog post. Thanks to all of you who commented on the post; the … END_OF_DOCUMENT_TOKEN_TO_BE_REPLACED